For eons we have belonged to a society pre-dominated by patriarchy in all aspects of life inevitably turning misogyny a part of our culture and norm.
Such is the story of Ibn E Hawwa based around Zahid a young individual who has seen suffering and crises since he can remember starting from his mother leaving his father for another man leading to constant verbal torment by the people around him. This caused a deeply instilled hatred for women in the household to the extent that his own sister was sent off to live with her aunt.

On the other hand a beautiful, young and wealthy widow Mahjabeen suffers in her day to day life due to the lack of male figure in her life, her only support being ‘Bi Hajjan’ an old widow and her daughter Aaliyah.

The tale encompasses Zahid, Mahjabeen and Aaliyah, a series of events that led to them crossing each others paths, the arduous struggle they faced whilst accurately depicting the sad reality of patriarchy and misogyny in our society. 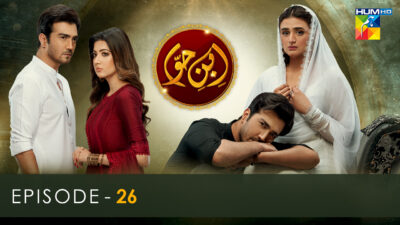 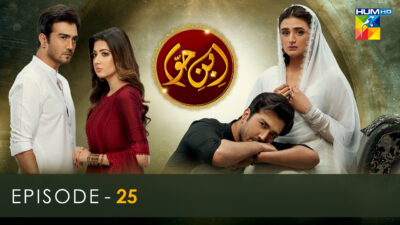